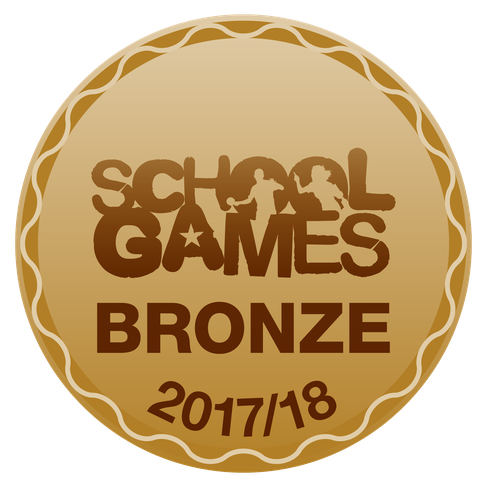 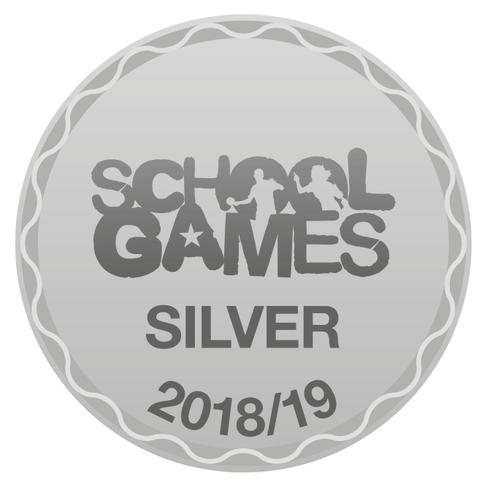 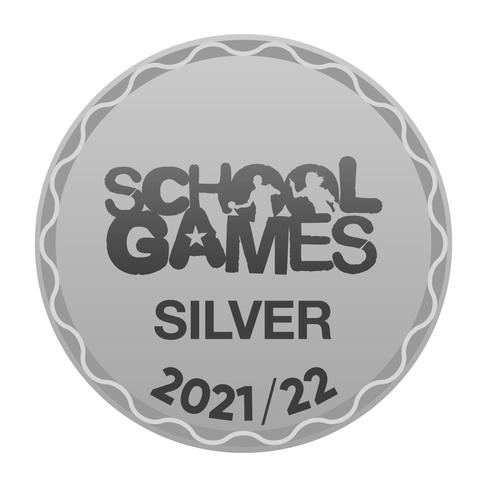 This term we are looking forward to competing with other school in the gymnastics competitions for year 1 and 2,  year 3 and 4  and year 5 and 6.   We are busy learning the routines so that we are prepared. 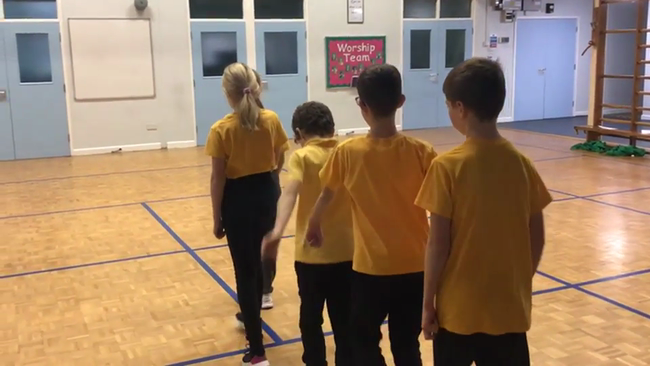 This term we have enjoyed taking part in the :

We are looking forward to taking part in the u9 and U11 dodgeball tournaments at the end of November and early December.

We are particularly pleased with two of our pupils who raced against other pupils from local schools.  Their timings ensured they qualified to race in the cross country event at RHS in October.  As they came in the top 50, the boys raced at The Ipswich High School on 28th November.  They did very well - 62nd and 63rd!  We are proud of you... 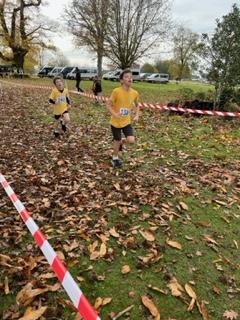 The first tournament was the first phase of two afternoons to find a Primary school team to represent Stowmarket in the Suffolk inter-area tournament. There were sixteen teams taking part and the teams were split into four groups of four. The winners of each of the four groups would move forward to a second phase next week when an overall winner would be decided.
In these groups, each team played three matches of eight minutes duration.
The Trinity team started brightly in the first match against Freeman 1st, passing the ball confidently and within the first couple of minutes a pass from EB found HG in front of goal and the Trinity Striker took his chance well, 1-0. From then on both teams found it difficult to create chances in the wet conditions but it was good to see JC and TT working hard to stifle Freeman attacks, meaning that BR had little to do in the Trinity goal. The game was over quite quickly with Trinity deserved winners.
We were  facing the Freeman 2nd team in the second group match and HG was on the score sheet again early on.  EB pushed forward to get goal number two. However as the team continued to push up, our opponents pulled a goal back on the break, 2-1. Trinity supporters need not have worried as the team stamped their authority on the game after this, with goals from JR. and another from HG. Final score: 4-1.
The team were now buzzing as it was realised that a win in the final group match against the Wood Ley 2nd team would see Trinity progress to the final stage next week. The team started the match a little nervously with some misplaced passes, perhaps the team were aware of their opponents reputation for being a good footballing school. Wood Ley worked well together and the Trinity midfield, particularly EB and SB had to work really hard to counteract their opponents. It was rather against the run of play when EB found himself in the opposition's box and he was able to wriggle past a defender to slot the ball home, 1-0. The last three or four minutes saw Wood Ley push forward and threaten the Trinity goal. BR stood firm between the sticks and a number of shots went wide. One of these missed chances saw the ball disappear under a hedge and it could only be retrieved by the referee - a few valuable seconds gained! The game ended with another win for the team in green!

TRINITY RESULTS - GROUP STAGE
Match 1   Won 1-0. Scorer: HG
Match 2   Won 4-1. Scorers: HG2, EB, JR.
Match 3   Won 1-0. Scorer: EB
TRINITY GROUP WINNERS
As there was time for one more match, Trinity were asked to play another group winner, Cedar's Park In some respects this match followed
the same pattern as the previous one, with Trinity dominating the early stages and EB scoring a goal but as the match progressed,
Cedar's park came more and more into it and equalised towards the end.
Match 4 Drew 1-1. Scorer: EB

Congratulations to everyone who travelled to Stowupland High School.

The following week we returned  for the next round.  We knew that the next stage would be more of a challenge.  There were five teams involved, all of which had been winners in a previous tournament.  The outright winner of this event would be the team to represent Stowmarket against all teams from over the county.    A win, a draw and two defeats saw Trinity in 4th place.    an overall picture saw us 4/22 - so WELL DONE TRINITY!

Congratulations to all who applied and were successful!   This year we have some experienced Year 6 sports leaders as well as a group of Year 5 pupils who have just started in this position.   At lunch times, sports leaders help to ensure that playtimes are fun and enjoyable as well as develop skills in responsibility and leadership.

Unfortunately not the ones with chocolate chips.

Some cookies are necessary in order to make this website function correctly. These are set by default and whilst you can block or delete them by changing your browser settings, some functionality such as being able to log in to the website will not work if you do this. The necessary cookies set on this website are as follows:

Cookies that are not necessary to make the website work, but which enable additional functionality, can also be set. By default these cookies are disabled, but you can choose to enable them below: